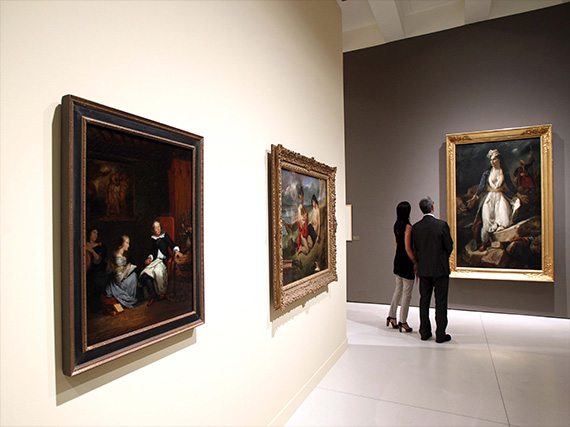 The Museum of Fine Arts in Bordeaux.

Museum of fine arts in Bordeaux is the most stylish museum in the city of Bordeaux. The museum has large collections of classical art from the Renaissance to the 19th century.

About museum of fine arts

The museum was found 1881. The museum of fine arts has one of the largest art galleries of France outside Paris. Painter Pierre Lacour is the entire designer of the museum built in 1801. In 2009, a new museum was planned to build and it was designed by David Chipperfield and launched. The museum is built in a dependency of the Palais Rohan in central Bordeaux.

Significant collections in the museum

A collection of European paintings and sculptures spreads out across the two wings of the Museum which makes you amazed with its honour. The museum was established by expressing the national desire to create provincial museums.

The library and documentation department had a more progressive genesis. The museum holds several paintings got by the French during the French revolution. The museum displays work by Europe’s greatest painters as well as Bordeaux artists from various periods and schools.

Regroup paintings, sculptures and drawings are the fascinating collections available in Museum of fine arts. The paintings collection is the largest one and the strong points are works of French and Dutch painters.

Interesting visit of the museum

You can visit the museum with family or friends for an entertaining and learning experience. The museum’s collection is fixed in two different places: the south wing is devoted to art from the 16th to 18th century and the north side focuses on the 19th and 20th centuries.