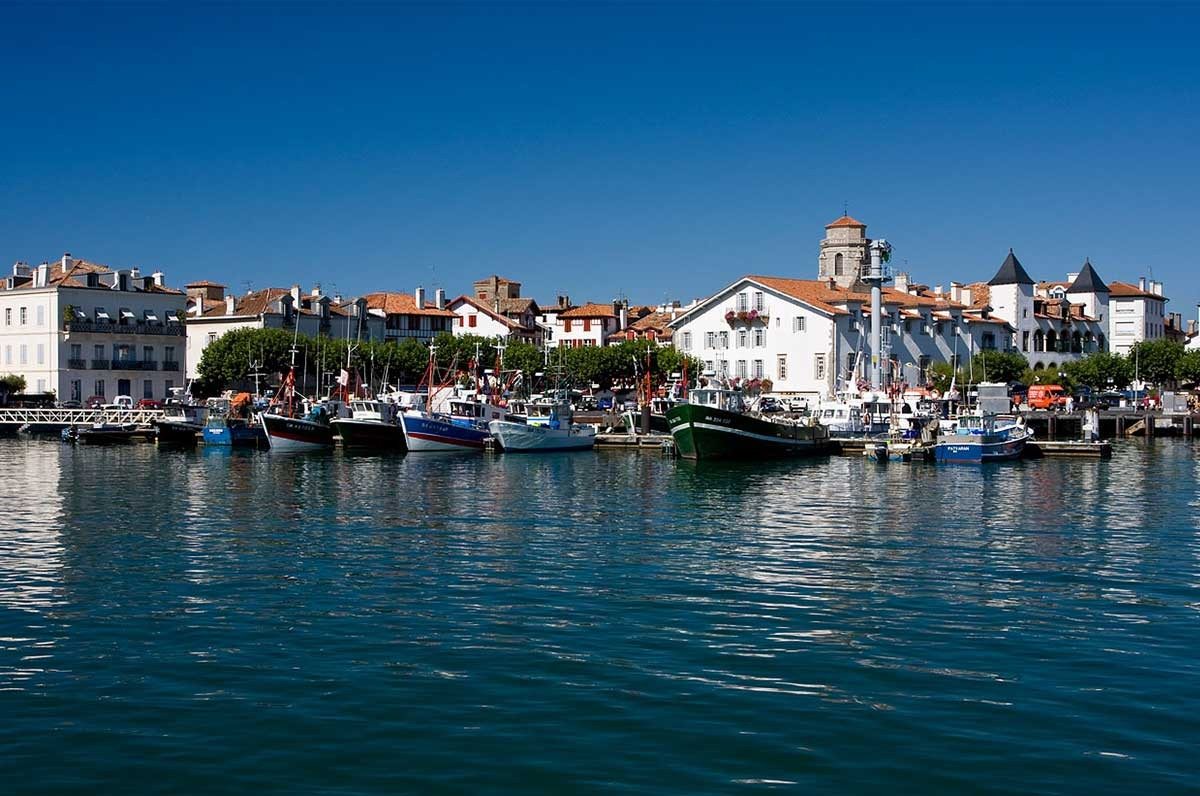 St Jean de Luz to live in the Basque Country

Saint-Jean-de-Luz is familiar for its royal wedding connection.

Saint Jean de Luz is an Atlantic fishing village found between Biarritz and the Spanish border. The village combines basque’s charm with pleasant and family friendly beaches on the bay.

July and august are majorly occupied by tourists and locals to have a seasonal and entertaining visit to Saint Jean de Luz. If you prefer to avoid a crowd, you can visit the village by avoiding these months. Or else, you can plan to reach early to the beach in the morning.

During the early period, Saint Jean de Luz became the second largest town in the Labourd region. The town had a population of around 12,000 just behind the city of Bayonne.

Prominence of the village

At the end of the nineteenth century, Saint-Jean-de-Luz became a popular beachside resort city for the surrounding high-society people. Saint-Jean-de-Luz is known first and foremost for its long beach with fine sands. the beaches are protected from the ocean by three impressive sea walls.

Saint-Jean-de-Luz is familiarly known to be a fishing port on the Basque coast. Now, it is also popular for a famous resort. St-Jean-de-Luz has strongly perfect places for tourism with safe clean beaches, notable high-quality hotels and a thalassotherapy spa. Swimming pools, a casino, golf courses and a new conference centre that is built newly are really entertaining.

The town also benefits from regional tourism. Many people are attracted by the pedestrian area which is full of shops open all year round. The spa includes a dive into the world of wellness. It is between sky, sea and mountain that Hélianthal landed on the beach of the bay of Saint-Jean-de-Luz, facing the Atlantic Ocean.
Events and festival in the village

Many cultural and sporting events are held throughout the year. You can enjoy the visit to saint jean de luz at any season. There is a young film festival dedicated to young filmmakers in the city and Basque Pelota championships are held frequently.