Bayonne is the city found in the south-western part of France.

Bayonne is the city found in the south-western part of France. The city of Bayonne is one of the most attractive cities among France. Bayonne city is surrounded by well-built outworks and spread in red and white buildings.

Bayonne is an excellent city with cute little Basque houses with colourful wooden pillars and shutters. The most attractive part in the city is the Nive River. In food varieties, chocolates and ham are the most delicious ones. Ham from Bayonne is famous all over the world.

Buildings in the city are designed with a combination of Basque and french architecture. The city is not too large. A walk along the Nive river gives a picture perfect view of two neighbourhoods. The big Bayonne and the small Bayonne. The view of both is impressive with the beautiful architectures!

An old castle dating back to 12th century is observed in the city. It is the place where governors of the city lived in ancient times including the English black prince. Bayonne has the longest tradition of bull-fighting in France. There is a big ring beyond the walls of grand Bayonne.

Airport and museum in the city

The city has an airport named airport of Biarritz Anglet Bayonne. The airport is just 6 km far from the city and it is near towards the city of Anglet. The Museum of Basque is the wonderful ancient museum of the entire Basque Country. It was opened in 1922 but was later closed for a decade for renovation.

Now, the museum is filled with special exhibitions on Basque agriculture, seafaring and pelota. Handicrafts, Basque’s history and way of life describes the museum in a well-organised manner.
Bayonne’s history can be elaborately known from the basque museum. The timings of the museum are from 10:00 am to 6:30 pm. The admission to the museum costs around 550 euros. It is free during the first Sundays of almost every month. The exception for free admission is only by the month of July and August.

Grand Bayonne is the trading place in the city. It is also the ancient core. Saint Marie cathedral is located in the grand Bayonne that directs the city skyline. An attractive town hall of Bayonne is found at the meeting of Nive and Adour rivers in the city.

There is a separate chocolate factory for brands of chocolate from Bayonne city. Shopping in the city of Bayonne includes a variety of galleries of art and designs. If you are an art lover, you could definitely buy one from Bayonne for a memorable visit!

BOOK AN HOTEL IN BAYONNE 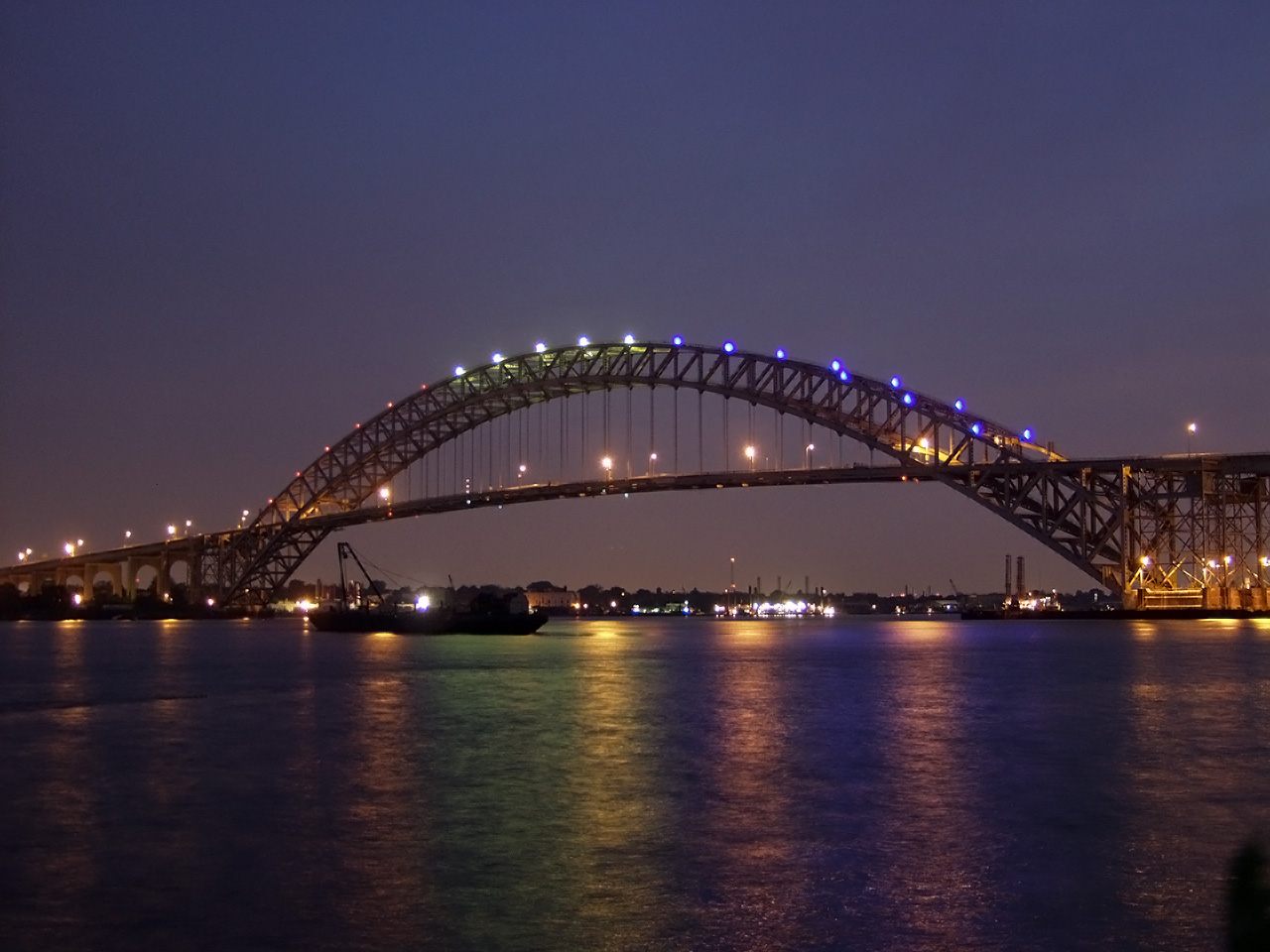 What to do in Bordeaux?