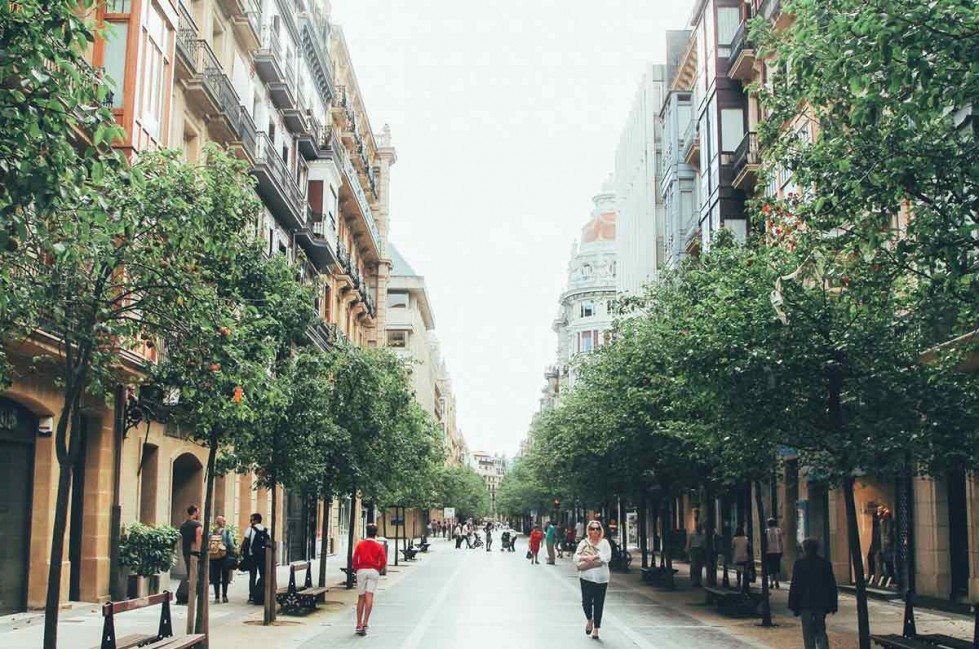 a stunning city located on the Bay of Biscay in Spain’s mountainous Basque country.

San Sebastian is a stunning city located on the Bay of Biscay in Spain’s mountainous Basque country.

The city San Sebastian is a well-known resort town. The city is also called as Donostia. One of the familiar cities among the tourist destinations in Spain is San Sebastian city. San Sebastian has an international outlook with the events like San Sebastian International film festival. Lavish holiday homes in the city make it as an upmarket area known for rich people’s level.

Donostia is perfect in its food and drink. The strolling streets are full of restaurants and bars. Now, the modern city has many sidewalk cafe houses all around the place. Enjoying the dinner late into the night in Spain could be amazing. As San Sebastian specialises in seafood, you can have a fresh seafood meal.

Climate of the city

San Sebastian features an oceanic climate with warm temperature. Not hot summers and cool but not too cold winters! A moderate ambience is maintained in all seasons.

Events ranging from traditional city festivals to music, theatre or cinema take place all year round. The events during festivals especially flourish in summer. The city was selected as European Capital of Culture for 2016 with a basic motto that Waves of people’s energy. People and movements of citizens in San Sebastian are the real motivating force behind changes in the world.

Every year on 20 January, the people of San Sebastian celebrates a big festival known as the Tamborrada. The mayor of the city hosts the flag of San Sebastian. For 24 hours, the entire city is crowded with the sound of drums. Do not the miss the grand festival of the city, if you visit San Sebastian during January. The event is finished with a popular dancing accompanied on the military band’s flutes and drums.

Sports preferred in the city

Football is the main sport encouraged among the people in San Sebastian city in Spain. Cycling races are extremely popular in Spain. Races are held frequently in summer.

Irun is a secured town located on the autonomous community of Spain. Only now the historic researcher association has accepted that Irun is an ancient Basque roman town.

A great city for an overnight stay in Spain is the city of Irun. The outside setting of many cafes and bars are much popular in the city. The airport called San Sebastian is in Hondaarrbia is just a 10 minutes bus ride away from Irun.

Bidosa river is the boundary of Irun for Hondaarrbia. It is easily reachable to Irun from anywhere in Europe. There are a lot of luxury hotels in Irun. There are people visiting Irun especially to enjoy the sophisticated hotels and have fun!