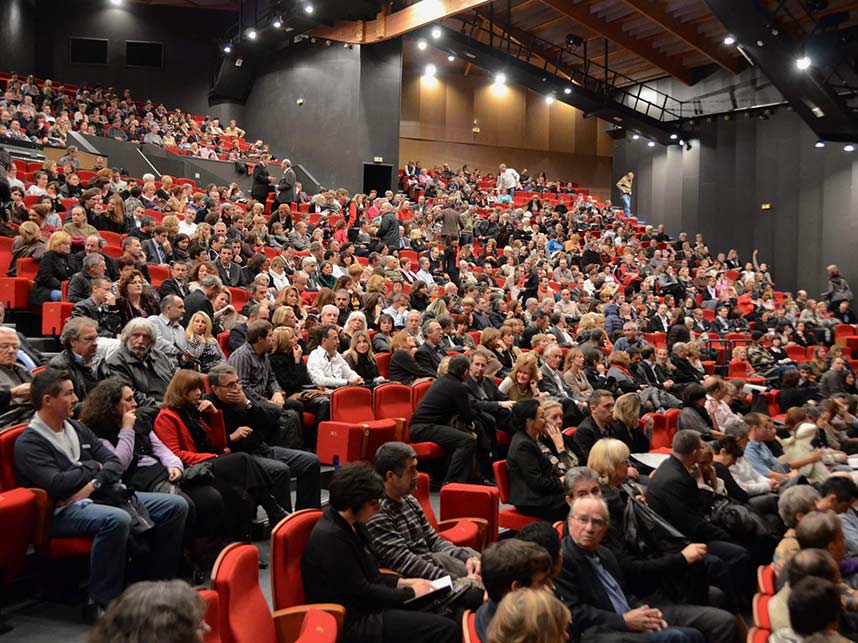 The Pin Galant in Bordeaux.

Le pin Galant is a gorgeous and grand theatre found in the hub of Bordeaux city. An architectural daring and extreme imagination presided in its design found in the suburbs of the Aquitaine place in MERIGNAC. This pin Galant was opened during the time of 1989 on January 20th along with the presence of Charles Aznavour. Around 1500, people can be accommodated at a single time inside this pin Galant.

Starting from its inauguration, around 2000 performances have been held like music, dance that includes, classical, modern, folks and many more varieties. From 2015, this pin Galant is administered by Philippe Prost.

It has a powerful structure that can accommodate conferences, seminars, symposiums, conventions or simple work meetings; the equipment carrying capacity varies from 20 to 1000 people. The Administrative Service Pin Galant is open Monday to Friday from 9 am to 12 pm and from 2:30 pm to 5:30 pm.

The parking lot of store Simply Market, located on Robinson Brothers, 400 m in the extension of the Avenue of Maréchal de Lattre de Tassigny towards the ring road is also available. The priority seats are sold subscriptions; so you have the guarantee of being placed in the best part of the room based on availability.

Guests also have a reservation priority to the presentation of next season. Reductions less about 15% of the full price and the price paid subscribers on all other performances throughout the season. Freedom possibility to exchange a ticket in the season for minimum 24 hours before the performance against any other show of the season ( to an equivalent or greater rate). Surprises you stay informed regularly receiving our newsletter and get discounts surprises for some shows during extraordinary transactions during the season.

Merignac, in the fertile west of Bordeaux, has become in a few years a perfect illustration of the multipolar development that characterizes now the Bordeaux area. This is true culturally. Le Pin Galant, opened in 1989 and completely renovated in 2011, is now a popular meeting culture in Aquitaine.

It is true economically. With very many successful companies, foremost among them the airport facilities and space complex, but in recent years by the implementation of a myriad of small and large companies, Merignac has become one of the major economic centers of the Aquitaine, quickened by over 4,500 industrial, commercial and craft enterprises.

At the gates of the great wines, a few kilometers from Arcachon Bay and the Atlantic coast, you are given the opportunity to discover unique sites in France and Europe. Shopping and visit of old Bordeaux are also in the program to put a stay in Gironde land where gastronomy is the best testimony to its friendly hospitality. 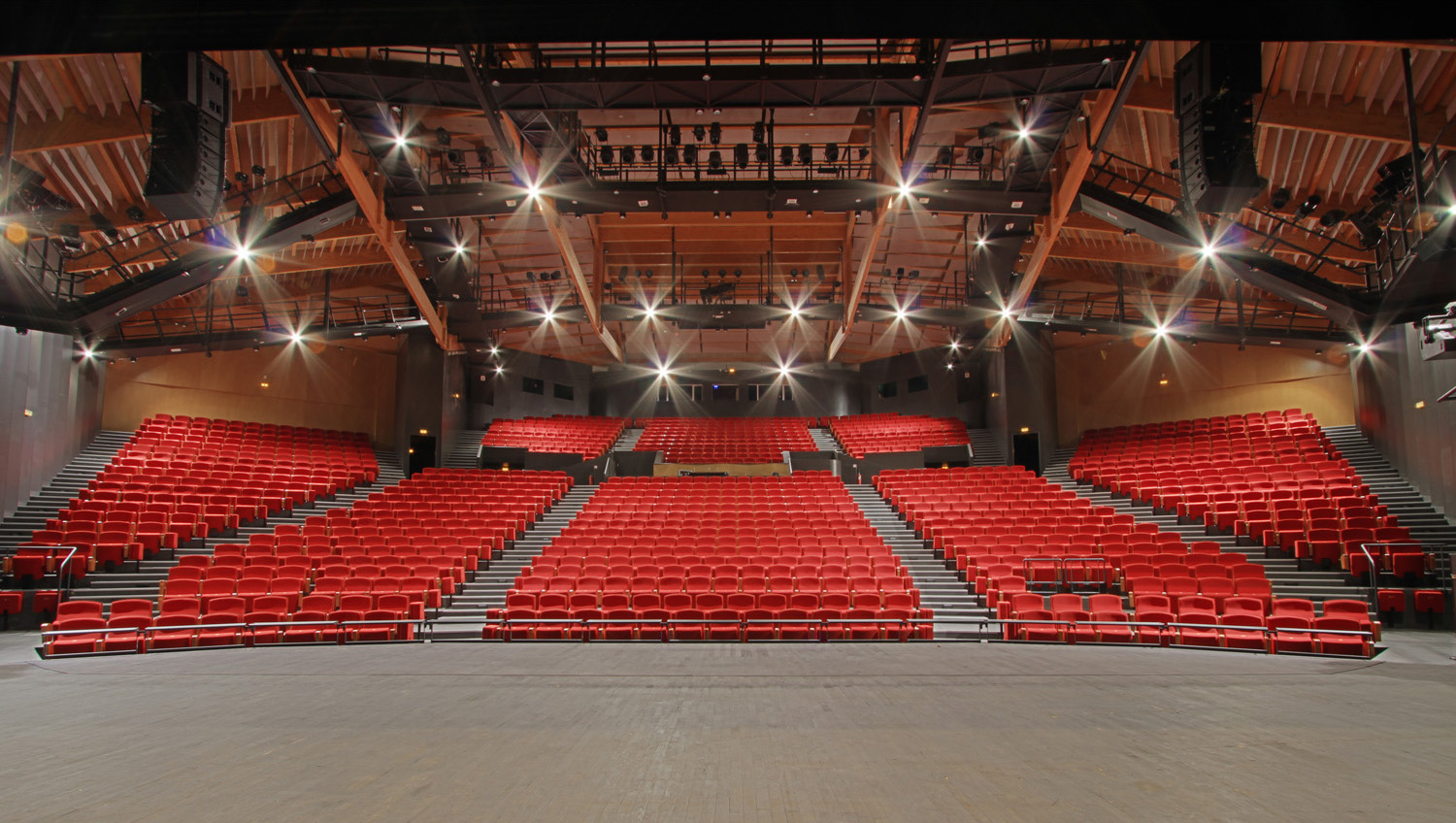 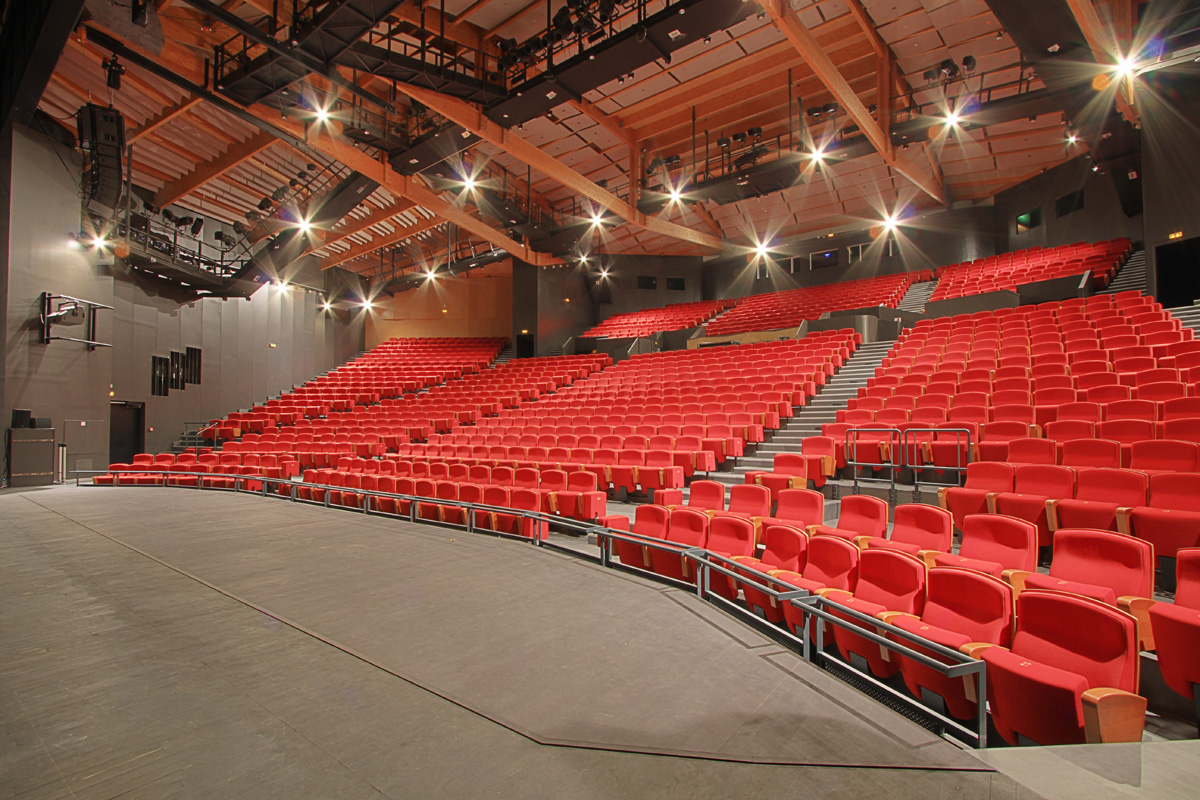