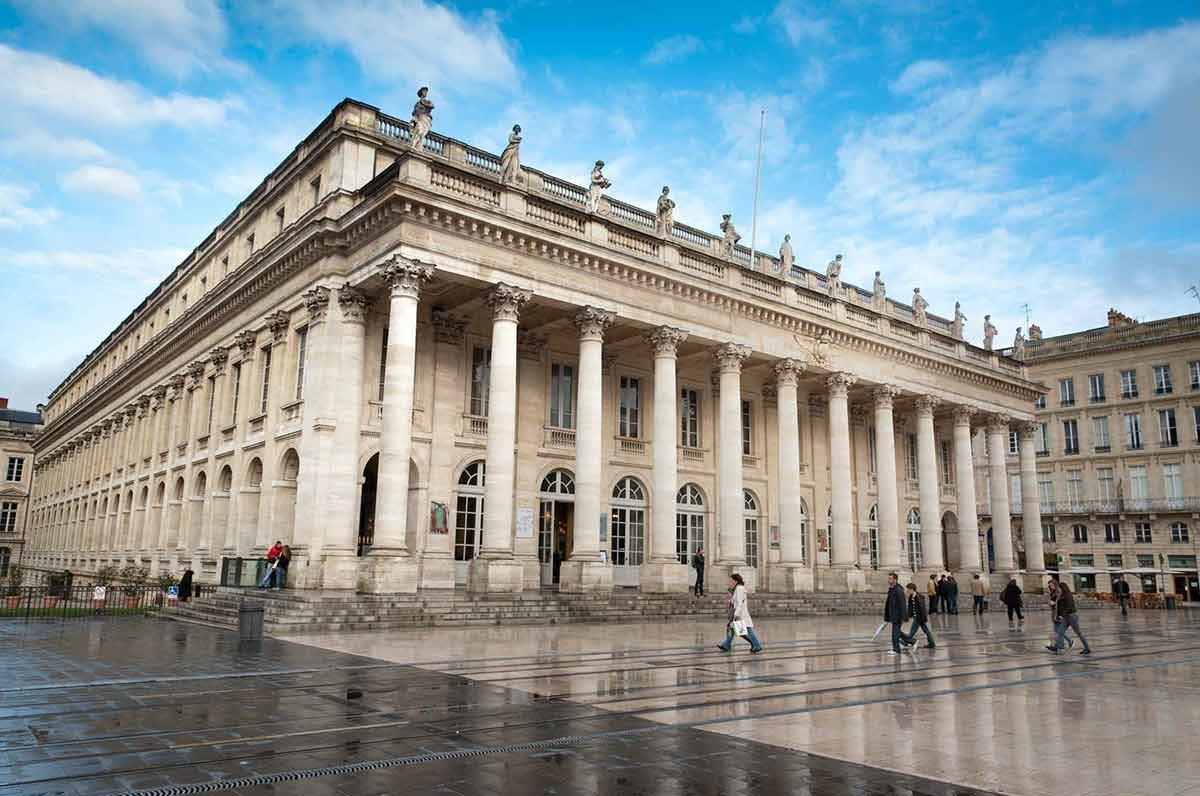 Facts to be known about National theatre of Bordeaux

The theatre has particularly some prestigious equipment that consist of an auditorium named Jean Vauthier, a welcome central space, a bookshop corner, an exhibition hall and a restaurant “Le Tn’bar”. A blend theatre of dreams, tears, loud bursts of laughter and invigorating anger. With the Bordeaux Conservatory and the School of Fine Arts nearby, the TNBA contributes to the lively Sainte-Croix district, set to become a new pole of attraction.

Bordeaux National Theatre in Aquitaine is a National Drama Centre (CDN) whose mission is the creation, production and dissemination of theatrical works as well as the development of actions to promote access of theatre for all audiences. With 60,000 spectators, the TnBA is a major cultural venue in Bordeaux and the Aquitaine Region.

The national Bordeaux theatre was installed in 18th-century sugar warehouse. So are presented in three halls of TnBA nearly 180 performances of theatre, dance, puppets and circus without forgetting the young audience.

Old times and foundation of National Theatre of Bordeaux

Depending upon the opportunities, low cost of around 50% seats is available for the public, for shows taking place on the same day. The Bordeaux drama regional centre was born in the early 1950s. Theatre named port of the moon, by Robert Abirached. This theatre was completed in 1990.

The theatre is renowned National Theatre of Bordeaux in Aquitaine and Dominique Pitoiset became a manager for ten years until the appointment of Catherine Manras in January 2014 to head the TnBA. The new season is so made that it feeds the multitude who founded the theatre and the performing arts today.

The Graduate School of Bordeaux in Aquitaine theatre takes place in the same walls and is directed by the same director as TnBA. The school has a new promotion every three years; usually promotions consist of seven girls and seven boys. It was initiated by Dominique Pitoiset second TnBA director. 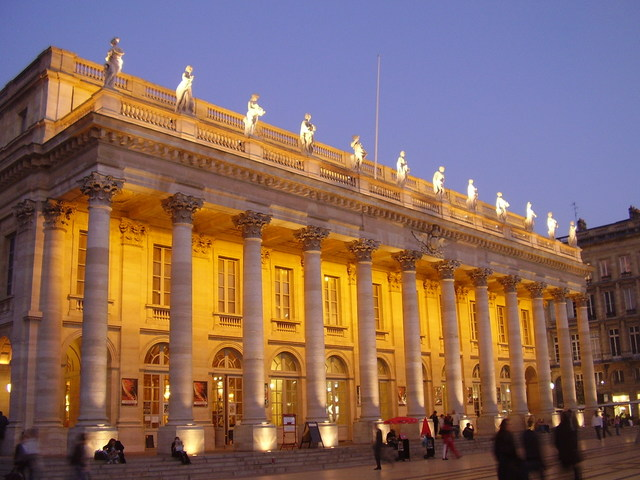 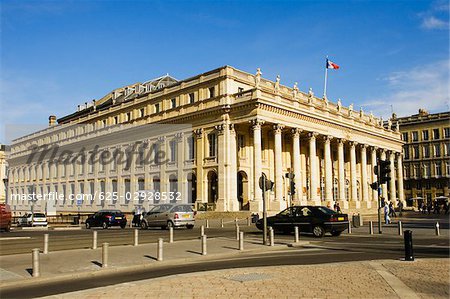 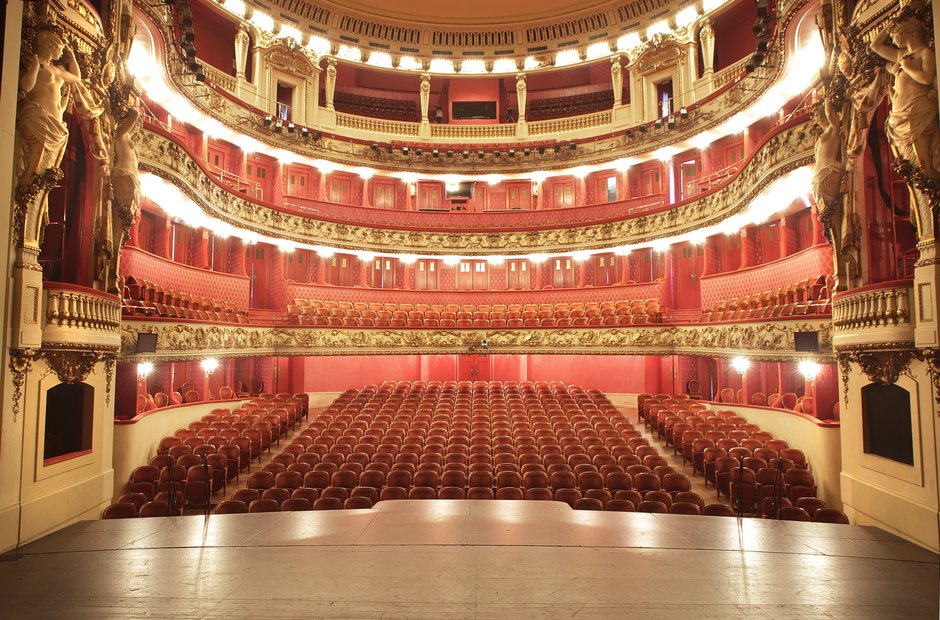