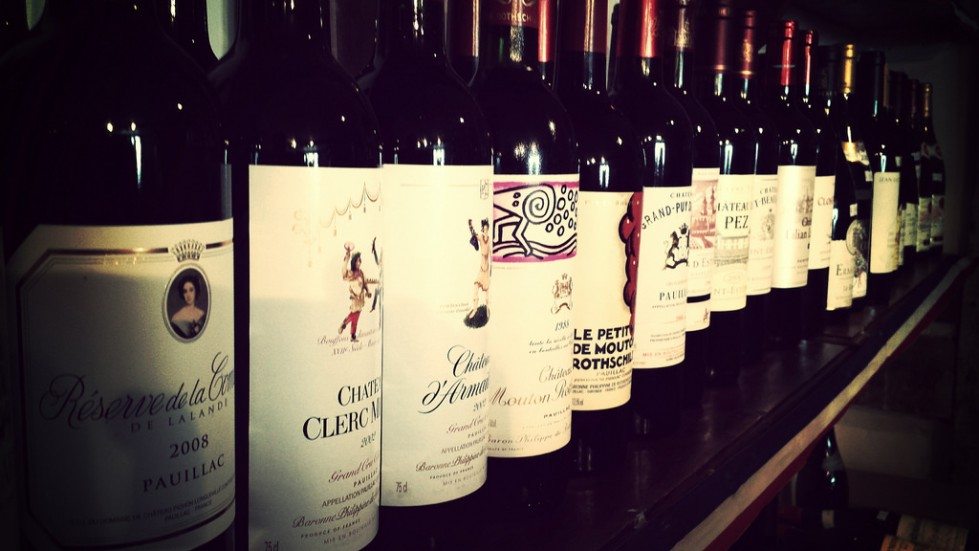 Credit & Kudos to SOMM for much of the research in this article.

In the United States, wine schools dot the landscape from New York to Los Angeles. Many of those schools offer sommelier certification, and some offer certification for French wines, and several offer in-depth programs focusing on Bordeaux.

In the states, there are three accrediting bodies.

The Court of Master Sommeliers (CMS), Wine & Spirit Education Trust (WSET), and the National Wine School (NWS). All three offer the same accreditation, with small differences in terminology. For instance, the ultimate certification in the American wine trade is the Level V Sommelier Certification,  which goes by several aliases: Master Sommelier (CMS) , Master of Wine (WSET), and Diploma Oenotropae (NWS).

None of the accrediting bodies offer a Bordeaux-specific certification, but the National Wine School comes closest. They offers an Advanced French Certification that includes Bordeaux.  According to their standard syllabus, a minimum of three weeks of wine studies are devoted to the Bordeaux wine region.

There is a second option for your Bordeaux wine studies: The Wine Scholar Guild. The Guild does not certify sommeliers, but it does offer a French Wine Scholar Study and Certification program. Several schools offer this program, including the Napa Valley Wine Academy, the Taste & Compare Academy, and the Westchester Wine School. The Wine Scholar Guild also offers a Bordeaux Master-Level Program. However, the program is only available online.

Of the two programs that offer French & Bordeaux certification, the two standouts are the Napa Valley Wine Academy and the Wine School of Philadelphia. Both are highly rated schools with stellar reputations.  We attended classes at both facilities, and can personally attest to their offerings.

Of the two, the Philadelphia school had better facilities, and felt more like being in wine country. Yes, we do realize the irony in that statement! The instructors at both places were exceptional, as well. Napa was much more laid back, which was very appealing while on vacation. The instructor we had in Philadelphia was brimming with energy and very sassy.  It’s clear why SOMM named these two schools as the best in the country.

But which is really the best? It is a tough choice, both are well about anything else being offered: and yes,  that includes Kevin Zraly’s Windows of the World wine classes in New York.  Having experienced classes on both coasts, we have to begrudgingly admit that Philly is the best wine school in America (we were rooting for you, Napa!). When your looking to study Bordeaux wine, the Wine School of Philadelphia earns it’s place at the top.

Along with is Advanced Sommelier program , the school offers one-day seminars on Bordeaux wines, including a class on the 1855 classification.  It doesn’t hurt that the school maintains a large wine cellar, with vintages of top chateaus dating back to 2001. While not as deep a collection as that of an avid Bordeaux wine collectors, it is the most complete cellar of any American wine school we know of.

If you get a chance, you should seek out  the wine schools in Napa and Philadelphia. There programs on Bordeaux wine are excellent. You won’t be disappointed!