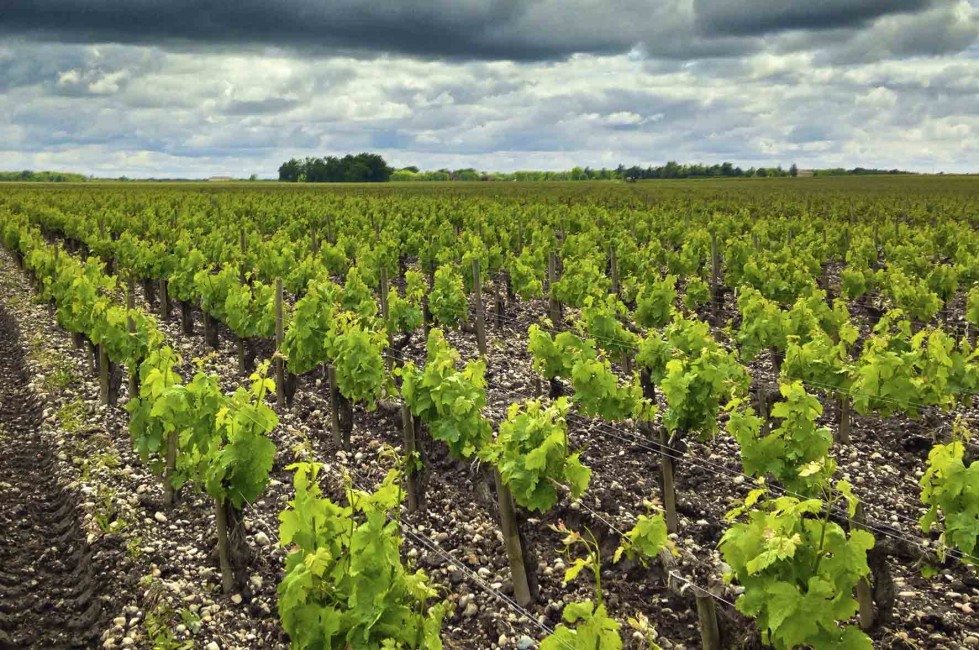 Pauillac is a small town, since ancient times, sailors and winemakers have built on the edge of the estuary of the Gironde River. Throughout the 18th-century, facade of golden stones, over a kilometre of the quayside, you’ll find restaurants, hotels, shops along Bordeaux.

Everyone can stroll, take a walk on wooden walkways along the water to take a break on the marina, visit the Tourist office and Wine house of Pauillac or continue its journey to the wine tourism centre of La Rose Pauillac… It will be from the marina that you could start on a journey for few hours to explore the islands of the estuary like “Patiras Island “or New Island.

And then the year was punctuated by major events. Spring’s open days in the Castles in April, the Feast of the lamb and the start of the sailing race Solitaire du Figaro in the month of May biennially, Medoc’s Marathon of the Chateaux in September.  Finally, let’s not forget that in Pauillac the international reggae festival was born: the Reggae Sun Ska!

Wines in Pauillac and Medoc

Pauillac, halfway between Bordeaux and the Tip of Grave is the undisputed capital of the Medoc wine region, with its 18 Great wines along with great growths of 1855 including the famous Castles Lafite-Rothschild, Latour, Mouton Rothschild, Pichon Longueville, Lynch-Bages and Pontet Canet.

Arrived at Pauillac, you need not look any further! Go to the Tourist office and Wine house, will be open daily, all year round where you will find ideas for visits and activities such as emotion tours, an overview of the vineyard by plane, a voyage on the estuary and all the tips to make your visit on the Medoc unforgettable.

Pauillac wine region is located south of St-Estephe. The area around Pauillac has the highest advancement of the Medoc with the estates of Chateau Mouton Rothschild and Pontet-Canet sitting on a summit of 30m. Vineyards in Pauillac are not as exploded as most of the Medoc, with its entire slopes and plateaus belonging to a single estate. Pauillac is in the left bank of Gironde River in Medoc wine regions of Bordeaux.

The area of Pauillac contains three of the first five growth estates of Bordeaux. These are Chateau Lafite-Rothschild, Latour and Chateau Mouton Rothschild. This area also involves 15 other classed growths!

About wine grapes in Pauillac

Cabernet Sauvignon is the leading grape, but it is invariably blended with other grapes. As with all red Bordeaux, Merlot, Cabernet Franc, Little Verdot and Malbec may also be included in the blend. Prior to the 19th century, Malbec was the leading grape variety. The style has been described as ‘stark’. The primary fruit flavour is usually blackcurrant, sometimes veering into a plum. Pencil shavings and cigar box were also characteristic notes.

Wine from Pauillac may be labelled as Haut-Medoc, the usual wine which the castle considers inferior to its main offering and wishes to market under a different label. Similarly, second or third wines from the grand castle will be labelled simply as Pauillac.