From all time drinking wines to fine Bordeaux’s and Burgundy’s wines, you can choose from the vast selection of red wines is brought to you from all over the world. These includes popular wines from all the top regions of France, but there are also some lesser-known little gems to try out with a taste and style to suit every palate we’re sure you’ll find a wine that’s just right for you.

The vine was introduced to the Bordeaux region by the Romans nearly in the mid-1st century. To give wine for local consumption and wine production has been continuously available in the region since then. Any Bordeaux wine is the wine produced in the Bordeaux region of France, centered on the city of Bordeaux and covering the entire area of Gironde department, with a total vineyard area of over 120,000 hectares.

Red Bordeaux is usually made from a blend of grapes. Permitted grapes are Cabernet Sauvignon, Cabernet Franc, Merlot, Petit Verdot, Malbec and rarely Carménère. Today Carménère is not mostly used, with Clerc Milon castle which is a fifth growth Bordeaux, being one of the few to still retain Carménère wines.

Significance of grapes in red wine

While there are both red and white Bordeaux, the name Bordeaux is basically associated with the red wine blend. Red Bordeaux is the red wine that is always made from blending Cabernet Sauvignon wine and Merlot wine will be together even though the proportion of each depends on the location of the winery that made the wine. Red Bordeaux Blends are known for their powerful structure and deep flavors.

Dark fruits, berries such as plum and blackcurrant are more commonly used to describe the flavors of red Bordeaux, although there is an unlimited range of terms that have been assigned to them. Tannins tend to be relatively high in these wines, giving them a firm structure.

Flexibility and a useful vagueness are key assets of the term “Bordeaux Blend”, but are also its Achilles’ heel; if it becomes too broad or too wide use it will lose its meaning. Is a Bordeaux Blend is still a Bordeaux Blend if it contains Zinfandel, Sangiovese or Syrah?

Lacking a formal definition to go by, the answer to that question lies wholly in the collective consciousness of those who use this phrase. Provided that Bordeaux’s vignerons not turn up a new grape variety (Cabernet Sauvignon is only a few hundred years old), the term’s definition remains fairly clear.

The red Bordeaux style has reached almost every winegrowing country, with new candidates looking to imitate Bordeaux’s success. North and South America, Australia, South Africa and New Zealand all have their own expressions of Bordeaux Blend. Even countries in North Africa side and the Middle East produce their own interpretations of the style. 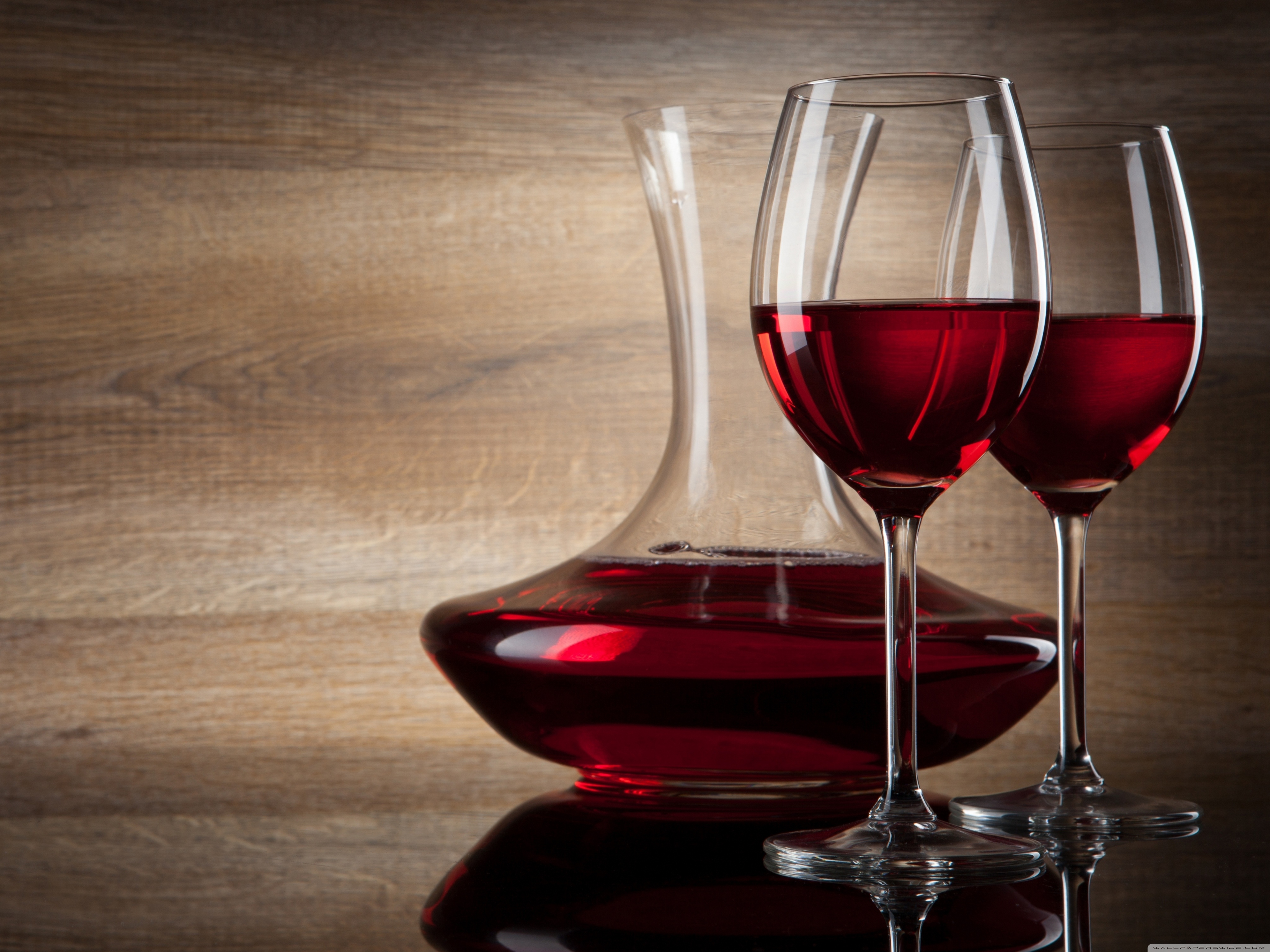