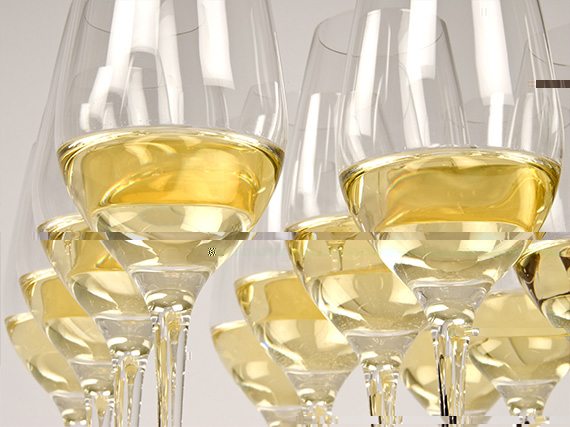 Bordeaux has an extensive range of excellent white wines, from everyday classics to top quality fine wines. There are popular wines from all over the regions of France, as well as the rest of the world which leaves you spoilt for choice but sure to find something new to suit your taste. Definitely worth a mention is the superb white wine from New Zealand’s Mission Estate.

In 1855, the castle of Bordeaux was classified; this classification remains being widely used today. Starting from 1875–1892 almost all Bordeaux vineyards were ruined by Phylloxera infestations. The region’s wine industries were rescued by grafting native wines on to pest-resistant American rootstock.

In the late 1960s, Sémillon was the most planted grape in the city of Bordeaux. Since then it has been a constant decline, although it is still the most common of Bordeaux’s white grapes. Sauvignon white’s popularity, on the other hand, has been rising, overtaking “Ugni white” to be the second most planted white Bordeaux grape in the late 1980’s and now being grown in the area more than half the size of the lower yielding Semillon.

Wineries all over the world desire to make wines in a Bordeaux style. In 1988, a group of American vintners formed the Meritage Association to grant wines made in this way. Although most Meritage wines come from California, there are members of the Meritage Association in around 18 states and 5 other countries, including Argentina, Australia, Canada, Israel and Mexico.

Dry white wines are made throughout the region, using the regional appellation Bordeaux White, often from 100% Sauvignon white or a blend dominated by Sauvignon white and Sémillon. The Bordeaux white AOC is used for wines made in epithet that only allow red wines. Dry whites from Graves are the most well-known and it is the only sub-region with a grouping for dry white wines. The better versions tend to have a significant oak influence.  In 2007, 7.8 percent of the region’s vineyard surfaces were used for wines in this family.

In several locations and designations throughout the region, sweet white wine is made from Sémillon, Sauvignon white and Muscadelle grapes affected by noble decay. The best-known of these appellations is Sauternes, which also has an official classification, where some of the world’s most popular sweet wines are produced. There are also titles neighbouring Sauternes, on both sides of Garonne River where similar wines are being made.

These include Loupiac, Cadillac, and Sainte Croix du Mont. The regional designation for sweet white wines is Bordeaux Supérieur white wine. In 2007, 3.2% of the region’s vineyard surface was used for wines in this family.  The vast seniority of Bordeaux wine is red, with red wine production is outnumbering white wine making from six to one.