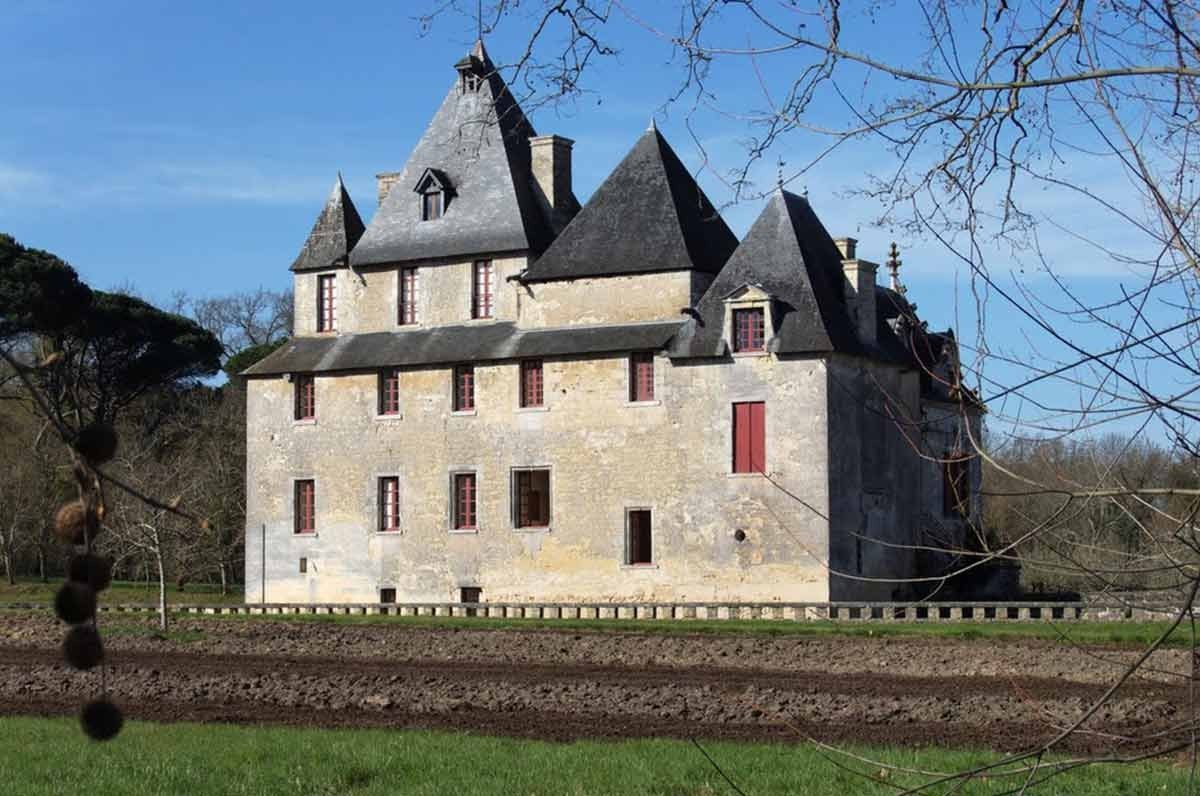 Chateau Olivier or Olivier castle is one of the grand estates found in the Bordeaux of France. The astonishing architecture of the castle is found at the heart of the estate consisting of forests, vines and grassy fields, Chateau Olivier emerges to be from its woods. The annexure buildings make this further as an exceptional site within the natural surroundings that is just 11 kilometres away from Bordeaux.

Chateau Olivier is a too old aristocracy that dates back to the middle where Black prince had a habit of coming over here for hunting inside the forests found and those were so well-stocked with games. Starting from the nineteenth century, this estate has been owned by the family of old Bordeaux well known to be the shapes of Bethmann. The red and white wines from Chateau Olivier received the official classification during 1953.

Nowadays vineyards of this castle are undergoing a lot of work and investment. An agronomist and a winemaker, Laurent Lebrun has been entrusted for the estate’s general management. Along with technical directors, administrator, a financial manager then sales and marketing professionals a formed competent and passionate team is carried on smoothly under the management of Bethmann family.

During 1182, there was an occurrence of fire so Olivier castle was in a need to be rebuilt. The owners decided to build it in a troubadour style that will be unique for graves and the Bordeaux. Then after when it came to the hands of Alexander, it was officially listed as one of the Gironde’s scenic sites and well protected.  Castle of  Olivier was managed by Jean-Jacques de Bethmann until his death in July 2012 then led to his son Alexander of  Bethmann assuming the control.

The Olivier castle – Chateau Olivier – has characteristic terroirs that are equally spread with excellent white and red wines. The recent planning of the chateau Olivier has been allowed to extend its boundary to its former metres. The enormous estate of Olivier castle produces around 20, 000 cases of red wine per year and 3000 cases of white wine annually.

Once the castle of Olivier – Chateau Olivier – became to be of 220 hectares, only 50 hectares were isolated for wine and the remaining were allotted for forests, grazing and trees. The vineyard was planted for the production of both red and white wine.

This wine has won many prizes: the Guide Hachette des Vins awarded in 2001 the vintage of 2 Stars and in 2008 vintage of 1 Star. Among the higher-priced wines from Pessac-Leognan. The price has been stable over the past year in Olivier castle or Chateau Olivier. The new vat-house, re-designed to bring the very best out of each other estate plots, house the year’s harvest. This is a perfect balance between ancient architecture and state-of-the-art equipment. 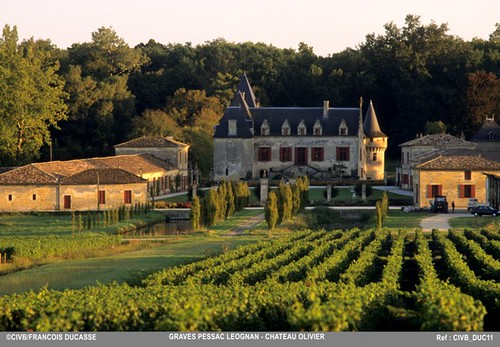