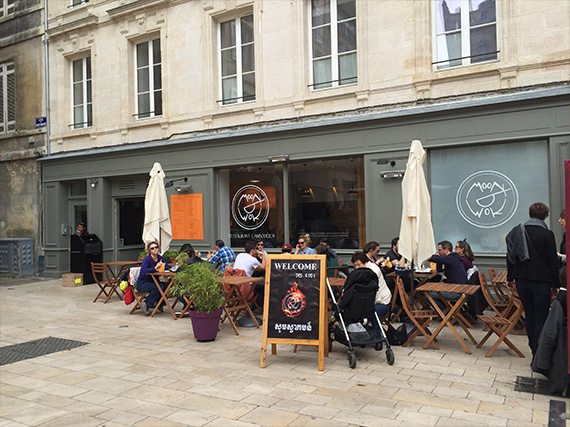 The identity of the Apollo bar lies in its music that has its style relating to the world of funk and soul.

The enthusiastic night in Apollo is the exact New York’s most famed live entertainment experiences, captivating performers and the audiences from all over the world.

This is meant to be the utmost classic event as well as competition which are well known for its huge renowned audiences, who are glad to decide the winner who is being good or being gone to win such a grand prize in the glorious Amateur night.

The popularly known Apollo theatre was early called to be the neo-classical theatre that was designed by George Keister. Finally, after many changes the Apollo was bought by a media and technology executive who were also a lawyer and politician too named Percy Sutton. Today the Apollo is under the Board of directors whose guidance includes education, performing arts and also community outreach programmes.

The American Artistic accomplishment is being a symbol of brilliance which is a source of pride where the Apollo theatre has its historic landmark. One of the most interesting realities in the history of American is this Apollo theatre being considered as the bastion of African–American culture. As in those early days, African American are not even allowed to enter for a show in the ancient neo-classical theatre which is now the Apollo.

The enjoyment in the Apollo was strengthened and its concern was engrossed between the walls of the Apollo. In this place, Apollo is found for centuries and became the most attractive and lively corner in the Bordeaux city.

The identity of the Apollo bar lies in its music that has its style relating to the world of funk & soul. The name “Apollo” indicates directly back to the Apollo theatre located in Harlem in New York where the African music and American culture denotes a style to enrol people with a positive speed, which is exactly the purpose of the Apollo.

At least once in a month Apollo offers a show with a multifaceted and universal programming to entertain the people in a consistent period. The Apollo Bar organises quarterly musical events that stir the Place Fernand Lafargue to the rhythms of music being honoured.

Enjoyment in the restaurant

Apollo was opened in 1997 and is now really for two decades a staple of Bordeaux nights. Rooms are organised around the bar that never get emptied during the party times. Some who are late may get places on the terrace or else inside the bar it will be fascinating to have a look where people playing billiards at the background, music that differs according to the cocktails available.

By the year of 2010, in order to enjoy the season of summer, the staffs from the bar organised to climb a little hinger mercury which was the first step taken to initiate “The Cub Apollo” festival for the first time.