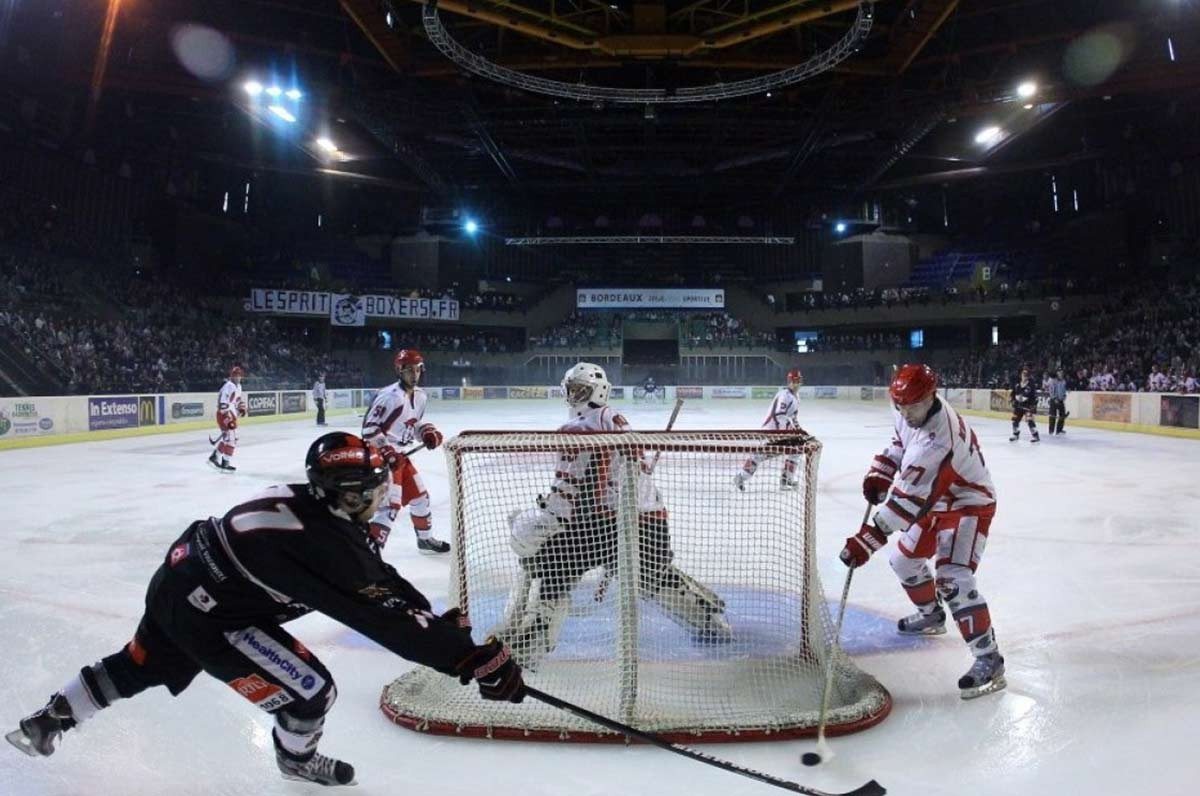 One of the largest rinks surroundings in the city of Bordeaux.

Patinoire de Bordeaux  is a sports complex found in the center of Bordeaux, in the district of Meriadeck. The team of ice hockey in Bordeaux, the Boxers of Bordeaux, plays its home games. The rink hosts more the Bordeaux ice sports, renowned figure skating club for its performance in ice dance, couple or solo and synchronized skating which is played by Atlantides team.

In addition to this, Meriadeck rink hosts show, concerts and hockey games on ice while offering the public an opportunity to skate on the Olympic track extents. Meriadeck rink can accommodate up to 4,800 to 7,250 spectators in the largest Bordeaux’s metropolis.

Old information about Patinoire in Bordeaux

During the season of 2003-2004, the rink Mériadeck had to be closed throughout the year to make long renovation and upgrading. Suddenly, the Bordelais were allowed to evolve in a temporary ice rink, found in the Bordeaux-Lac district. Unfortunately, they had to play without the audience so the installation was comprising neither Plexiglas nor hockey or forums.

In the summer of 2013, the rink has been closed for several months for consistent works that have to bere-done with the tile and cold system, penalizing clubs for their upcoming new season.

Located in central, it is conveniently served by the tramways. The rink has the “Family Plus” label, which guarantees you a home specially modified to young and old alike! In particular, you can reserve tickets to avoid the queue and get all those information about skating, ice karting, hockey games, concerts and other shows.  It can accommodate nearly 7250 spectators. It is one of the largest rinks surroundings in the city of Bordeaux.

In most of the Bordeaux lifestyle, rink Mériadeck animates the city centre since 1981. It hosts shows, concerts and ice hockey games while offering the public a chance to skate on Olympic-size track. The main French Clubs Competition is called by French Rink Hockey National. It nowadays is disputed by 12 teams. The Champion in the last edition of National one was SCRA Saint Omer.

From 2011 to 2013, important work has been done on the technical installations.They focused on the production of heat, centralized management in the installation and the production of ice for the track. Their aim was to response the logical energy savings and environmental friendliness. Almost 1.8 million Euros were mobilized by the City for such works.

The mediareck rink also offers an apprenticeship for children as young as 4 years for ice dancing or synchronized skating.

Timings of the rink in Bordeaux

Finally, the rink now offers home after hours of skating, from Monday to Friday starting from 9:30 a.m. to 12:30 p.m. and from 2 p.m. to 5 p.m.  You may like to make it your birthday reservations, prior to avoid rushing in the last time.

The skating rink Meriadeck is a leisure site to discover during your holidays when staying near Bordeaux of Gironde in Aquitaine. This site is familiar among tourist peoples passing through the region.Sundays are family time at the Patinoire de mediareck in Bordeaux during the morning! 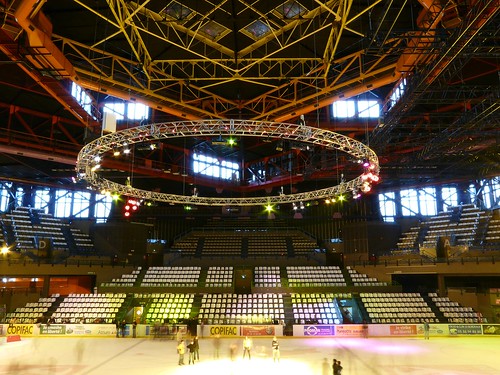 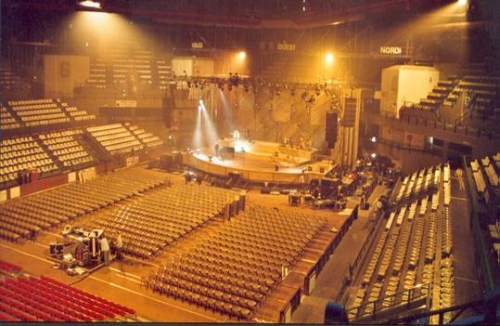