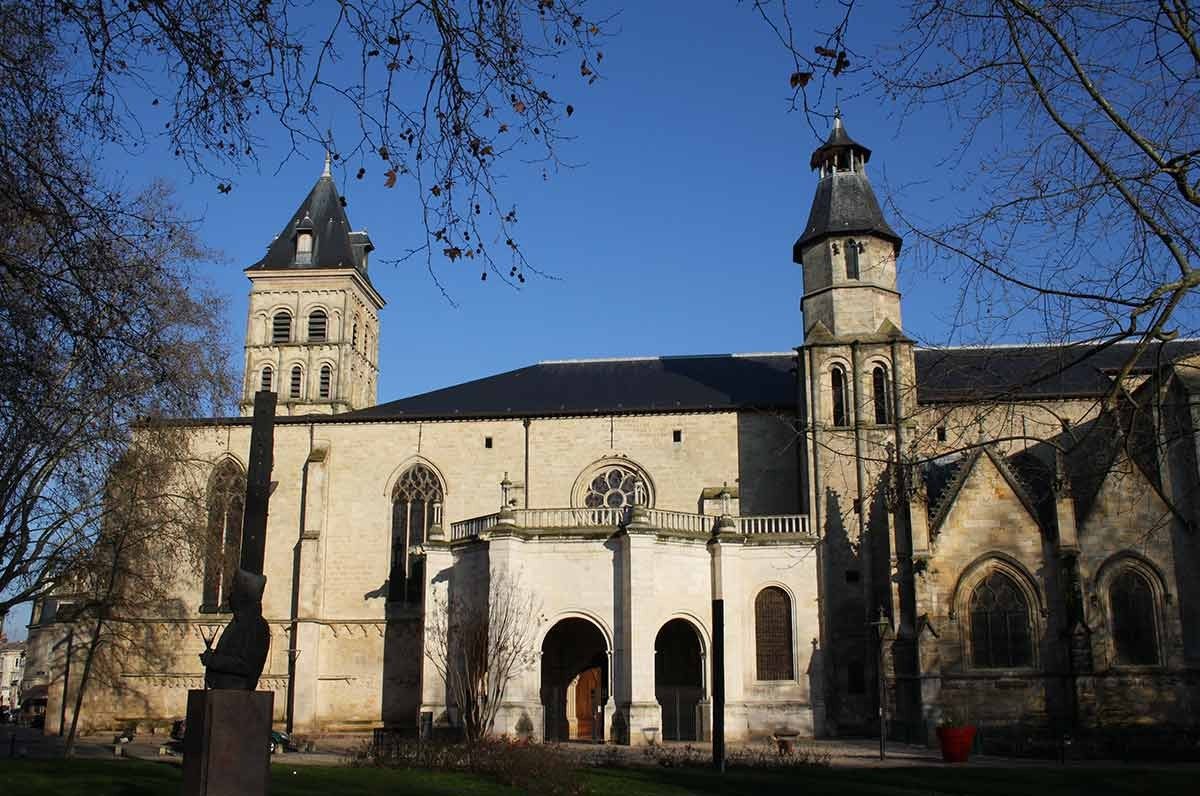 The Church Saint Seurin of Bordeaux.

St. Seurin Basilica is an architectural wealth to Bordeaux. The basilica is categorised by World heritage site since 1980’s. One of the beautiful and perfect wedding location in the city of Bordeaux.

The best sculptor of Bordeaux’s ancient church is Dominique Felix Maggesi. The basilica was greatly remodelled in the 18th century. Because of the religious significance, the basilica is a major stop on the French section of the Santiago de Compostella route in Bordeaux.

The famous and dramatic gothic structure of the church that were added over centuries back still persists and admired by tourists until today.

St. Seurin Basilica is quite remarkable for its incredible photogenic 14 alabaster bas-reliefs. The church is easily reachable by walk, by tram via Route B (stop Gambetta) or by car. The tomb of Saint-Fort was built during the 11th century in the St. Seurin basilica.

Things to admire in the basilica

The 11th-century church has undergone frequent renovations, but its hidden treasure lies under its core. In the st. Seurin basilica, a collection of amphora came from Orient and Africa, with 500 coins.

Inside the crypt, you can find several erections of differents centuries. As the basilica has become a too ancient place, it has been made and maintained as an archaeological site.
The floor inside is modern and there are steps to access parts of the site. The entrance fee is 3.50 Euros but well worth a visit! Do not miss your trip to St. Seurin basilica while visiting Bordeaux! 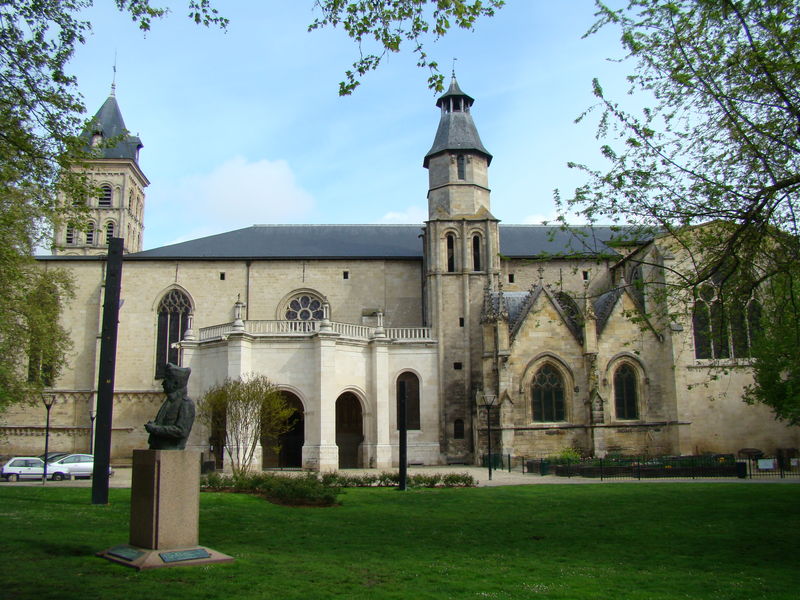