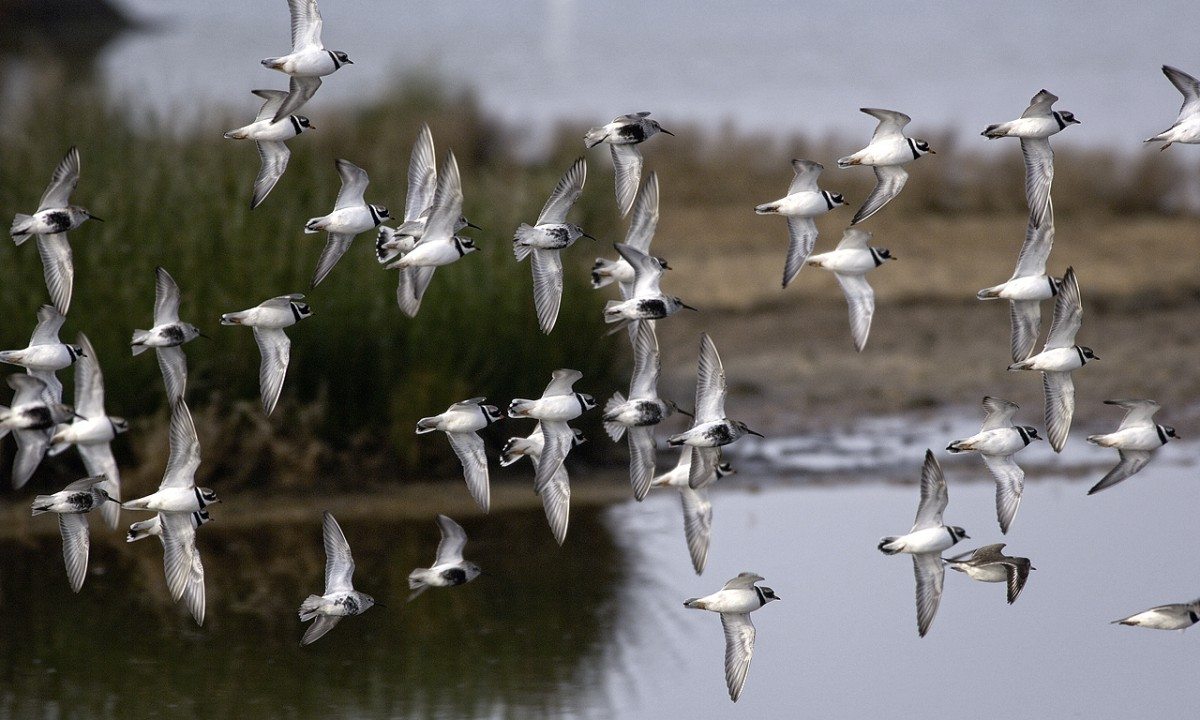 near the Arcachon​ Basin in SW France. Parc Ornithologique de Teich is one of the finest bird reserves in Europe.

One of the biggest and ultimate pond bird reserves in France is the Teich bird reserve found in the Bassin d’Arcachon which is a vital scenery reserve.

Also, Bassin d’Arcachon has some better coastal places like the Field course is the best among them and also a beach that gives an extraordinary view during winter over those oyster beds present in the sea. Teich Bird reserve is famous in France for catching the most unusual species in the birds world.

Amazing Outlook of the Reserve

While the visitors go that way on the path of the reserve there are nearly 20 hides and almost 4 fantastic viewpoints giving the close eyeshot of the birds and side by just 2 kilometres from the entrance of the reserve. The path that leads to 3 other viewpoints where nesting of the white stork is seen and admired.

Along with the entry, cost visitors are provided with a map that indicates even the tide times and the number of latest birds available at recent times in the reserve. Through the leisure path in the teich bird reserve, at the centre a restaurant and pretty shops are found to relax and have food and fun.

The teich bird reserve is open all the days in a year but the timings vary as it is opened only after 10 in the morning and exactly closed by 6 in the evening that varies with the seasons. The timings of the reserve are quite interesting to visit as it is scheduled.For the convenience of visitors and to satisfy the eagerness to cover all those areas to be visited inside the pleasant bird reserve.

The environment is well protected as hunting is also supposed to be done but usually visitors are not supposed to be allowed into the hunting zone. The Teich bird reserve covers almost 110 hectares of land with reedbeds, meadows and along with wooden areas and water stretch out.

There are vast varieties of bird species that are available in the reserve which may be a permanent settler with their homes or be a temporary visitor based on the season. Since 1972, more than 300 species are being here and 80+ species have their breeding time in the reserve.

The preservation of Teich bird reserve with most of the rare species play a significant role in providing maintenance of international importance.The fame of the reserve is well recognised. The major fascinating thing in the reserve is getting the view of wild birds at closer quarters that can be admired by the public visitors.

Woodpecker which is the rare species to be spotted is seen here which is from a classic woodland species. Though it’s hard to see these wild birds during the breeding season, the young of many species can be viewed at the closer spot in the Teich bird reserve.

During the winter time, varieties of migratory birds from east and north of Europe spend their time here and as many species flock together during winter, rarely seen species from an eminent icy polar region can be spotted more on the eye of all, which are really overwhelming to look.

A span of the period is called to be over-wintering. It starts from October as birds travel only small distances. The place provides the utmost host feeling for the great entries of birdlife that lasts nearly till the end of March. A lovely place to visit without missing while travelling to Arcachon bay!