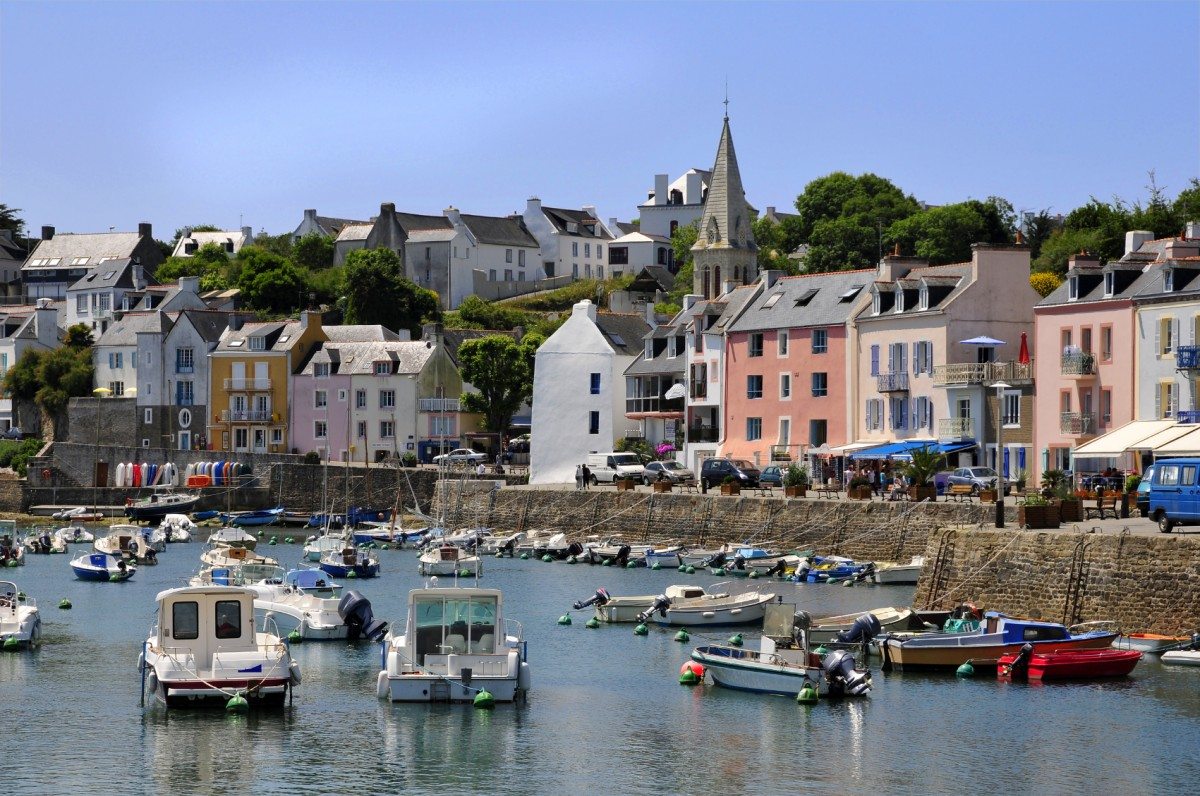 Island of re is being variously called as Rhe, Rhéa and more popularly known as the Isle of Rhé. It is an island off the west coast of France near the Rochelle, on the northern side of the Pertuis of Antioch strait.

The island’s highest point has an elevation of about 20 metres. The island is 30 kilometres that are 19 miles long and 5 kilometres wide. The bridge of re island is 2.9 km was completed in 1988 connects it to La Rochelle on the mainland.

History of old Rochelle and island of re

For the rich history and interesting heritage sites, attractive coastline and varied family attractions, the Rochelle and re island ranks leading among the highlights of the French Atlantic Coast. A fishing village in the Middle Ages is the Rochelle which is famous today for its beautiful old port. The port is guarded by ancient twin towers.

You can relax at a restaurant on the landing, to discover the temptations of historic shopping streets bordered with galleries. Then, you can visit many museums within the city. Step on board with the ships of the Maritime Museum and have a trip to an Aquarium in Bordeaux. The aquarium in Re island is one of Europe’s largest aquarium.

Places to visit in the Rochelle

Take the toll bridge to the island of Re, known as the White island for the quality of its light and whitened houses. Explore the ten villages located an island that involves two classifieds amongst the most beautiful villages of France. Follow a network of chains by bike or on horseback. Wander the Vauban outwork of Saint Martin de Re. There you might even spot one of the famous Donkeys in Trousers!

There is something oddly familiar about the French island of Re. It is protected by UNESCO, attracts wealthy Parisians, British holidaymakers and Saint Martin and then capital has restaurants and boutiques that post prices to rival Paris or Nice.

In the attractive main town, you will find a hotel named the Toiras. The hotel that has an admirable position overlooking the pretty harbour of islands. A small 17th-century ancient ship’s owner house is renovated as the hotel. The house is precious and imaginatively restored to be a stylish restaurant.

On the Atlantic coast, circled by three islands namely the Re, Aix and Oleron. Rochelle welcomes you to the department of Charente-Maritime. Here you can set out on a unique trip with its history, seascapes, wonderful sites and friendly atmosphere.

Enjoy the atmosphere and the rhythm of Rochelle, from the terraces of the Old Port to the gobbler flavours of the market. You are attracted into the adorable shopping streets in the heart of the old town of Rochelle. The rich historic fortified buildings and small fortresses set in the centre of preserved nature attracts both walkers and bike riders.

Spending some time on all the islands is very impressive. That’s what mostly done by family tourists. The island of Re and Island of Oleron are reachable by long bridges and are less than an hour’s drive from each other bridges. Frequent boats to the island of Aix depart from Fouras. The way to boats are just little away from the driving path of Re and Oleron islands.